By Clara Guibourg - BBC News - 7 April 2018
For the first time, the extent of the pay differences between men and women in the UK has been exposed.

More than 10,000 large firms have provided details of their gender pay gap, with three-quarters of them paying men more than women.

But apart from that headline fact, the statistics contain a wealth of other information.
So what did we learn?

If you are a woman working at a large UK firm, you're most likely working at a company which pays men more than women, on average.
Just 14% of the firms that reported had a pay gap in favour of women.

This is based on the median pay gap.


2) Men make up the majority of higher-paid jobs

The gender pay gap doesn't tell us whether women are being paid less than men for the same work, which has been against the law since the Equal Pay Act was introduced in 1970.

However, it does give us a measure of the differences in men and women's working patterns: different occupations, part-time roles being predominantly female - and the lack of women in senior roles.
Men are over-represented in companies' best-paid jobs, while the proportion of women falls the further up the pay scale you go.

Take the airline industry: pilots are almost exclusively men, while women predominantly work as cabin crew. Airlines EasyJet, TUI, Thomson, and Jet2.com all have pay gaps of at least 45%.

Ryanair revealed a 71.8% pay gap this week, the largest in the airline industry by some distance and one of the widest across all sectors.
Just eight of Ryanair's 554 highly-paid pilots are women, while more than two-thirds of the lower-paid cabin crew is female.

Finance firms have reported the biggest fall in women between the lowest-paid and the top-paid workers.

JP Morgan has the biggest pay gap among major banks, 54%. Fewer than one in 10 employees in the bank's highest-paid group are women.
Some have criticised the pay gap measure as "crude", while equality campaign group the Fawcett Society says it is an opportunity for employees to talk about pay.

Along with salary figures, firms have been required to disclose the differences in bonuses paid to men and to women.

The finance sector has the biggest bonus gap, with women paid 35% less than men on average.
In other words, sector-wide, for every £1 of bonus money paid to men working in finance, their female colleagues will take home just 65p.
Other sectors also reporting large bonus gaps:

However, there are huge differences between sectors.

Construction and finance firms reported the widest pay gaps. Just 44 of the 743 firms that have reported in these sectors pay women more than they pay men.
Perhaps more surprisingly, the education sector also reports a high pay gap of 20%.

Nearly 40 of the 100 companies with the biggest pay gap are schools or academy trusts. All of them reported median pay gaps of at least 50%, meaning men were paid twice as much as women on average.


5) There was a big deadline rush

Companies were scrambling to get their reports in ahead of the midnight deadline on 4 April, with half of firms reporting in the week leading up to the deadline.

More than 1,500 companies failed to report in time, according to the Equalities and Human Rights Commission (EHRC).

All companies, charities and public sector bodies with more than 250 employees are required to report their gender pay gap figures.

The EHRC is investigating 1,557 firms that missed the deadline, to see whether they fall into this category. Firms that fail to comply could face an unlimited fine.
Meanwhile, 238 companies with fewer than 250 employees didn't need to file their pay gap figures - but did so voluntarily anyway.
Eingestellt von Unknown um 06:10 Keine Kommentare:

Iceland makes it illegal to pay men more than women 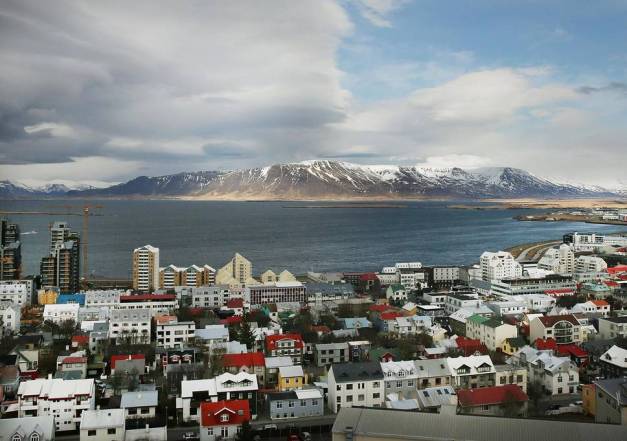 A new law enforcing equal pay between genders came into effect on January 1, 2018, according to Al Jazeera.
Under the legislation, firms that employ more than 25 people are obliged to obtain a government certificate demonstrating pay equality, or they will face fines.
The law was announced on March 8 on International Women’s Day 2017 as part of a drive by the nation to eradicate the gender pay gap by 2022.
Dagny Osk Aradottir Pind, of the Icelandic Women’s Rights Association, told Al Jazeera: “The legislation is basically a mechanism that companies and organisations … evaluate every job that’s being done, and then they get a certification after they confirm the process if they are paying men and women equally.”
She added: “It’s a mechanism to ensure women and men are being paid equally.
“We have had legislation saying that pay should be equal for men and women for decades now but we still have a pay gap.”
The Nordic country, home to more than 323,000 people, has been ranked the best in the world for gender equality by the World Economic Forum for nine years in a row.
The Global Gender Gap Report evaluates gender equality in a country using indicators including economic opportunity, political empowerment, and health and survival.
The new legislation was supported by Iceland’s centre-right coalition government, as well as the opposition – nearly 50 per cent of the lawmakers in parliament are women.
Ms Aradottir Pind added: “I think that now people are starting to realise that this is a systematic problem that we have to tackle with new methods.
“Women have been talking about this for decades and I really feel that we have managed to raise awareness, and we have managed to get to the point that people realise that the legislation we have had in place is not working, and we need to do something more.”
The UK reported a 16.9 per cent pay gap between men and women in 2017.
Eingestellt von Unknown um 03:08 1 Kommentar: 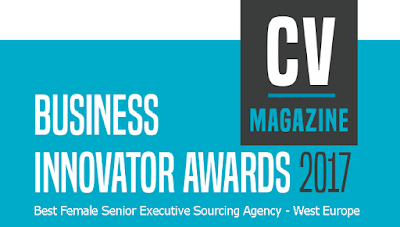 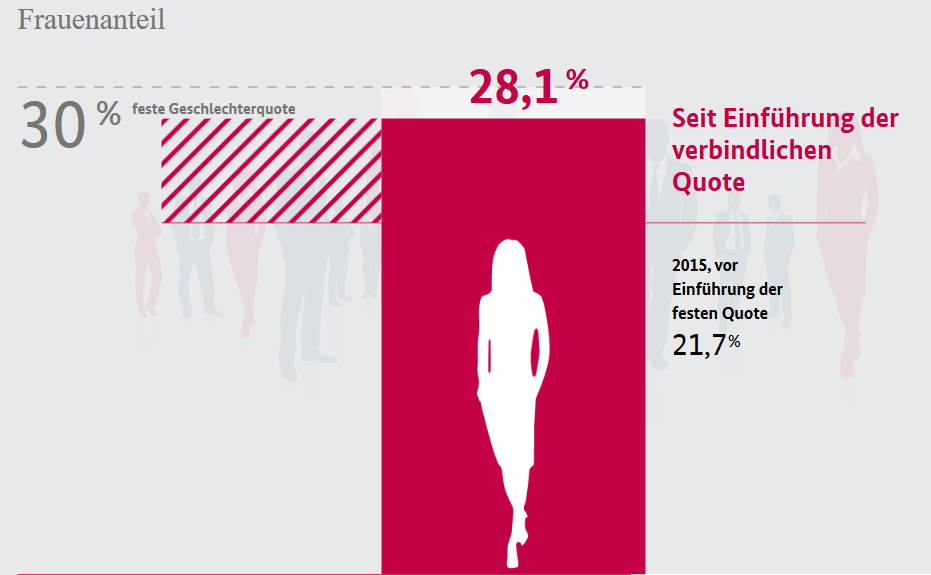